It’s a must see in Stockholm! Even if you have little interest in ships, this is definitely worth seeing. The Vasa is the most well preserved 17 century warship in the world. More than 98 percent of the ship is original, and it is decorated with hundreds of carved sculptures. Vasa never made it out of Stockholm harbor. It sank on its maiden voyage in 1628. Nearly 400 years later, it is magnificently displayed to light your imagination. 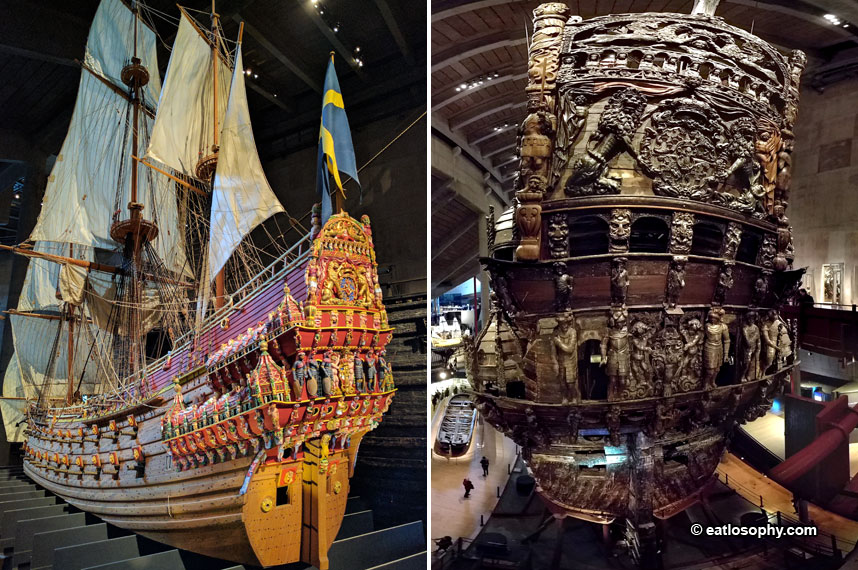 The museum is well designed to allow visitors to experience the ship at different levels. To maximize the visit, do a guided tour (about 30 minutes) and also watch the movie in the auditorium. It will bring you even closer to the whole story. 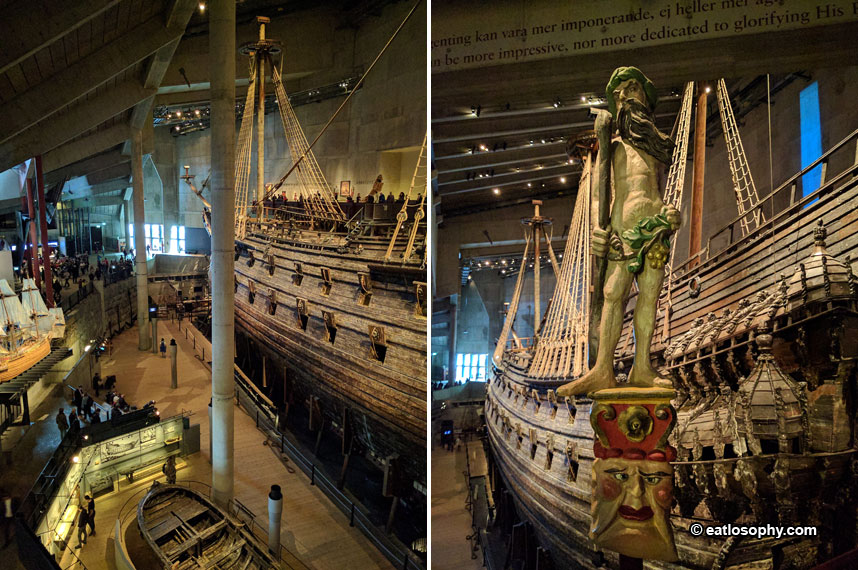 The food festival occurs during the first week of June (1 – 6 June 2017) in the King’s Garden Park. Many of Stockholm’s local restaurants serves food during the festival and cover everything from traditional dishes to international cuisines around the world. 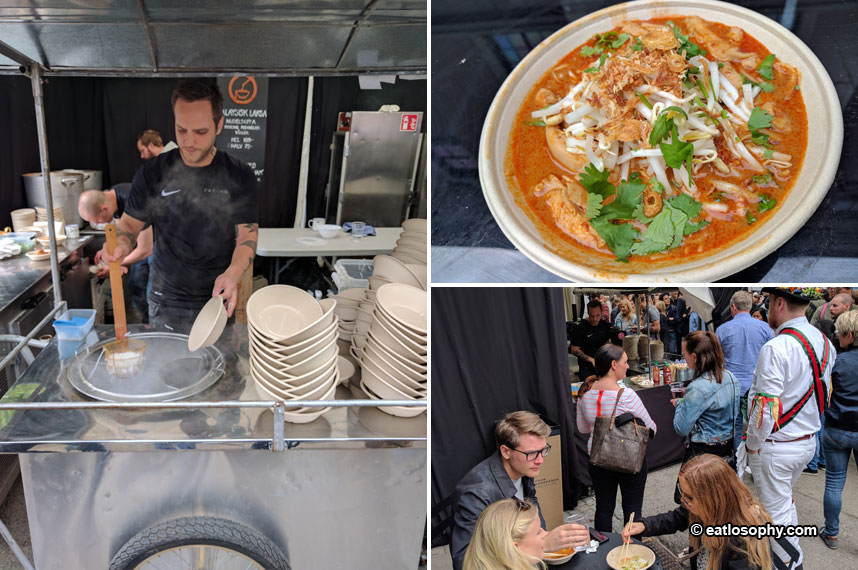 After visiting the food festival at King’s Garden Park, we took a stroll along Standvagen. It was also on the way to the Vasa Museum. This seemed to the center for cruises, buses and water taxis. From here you will get a European city feel. Beautiful view of fine architecture on one side and the seaside on the other.

The course is regarded as one of the world’s most scenic marathon routes. Runners pass buildings such as the Royal Palace, the Royal Opera, the City Hall and the Houses of Parliament. 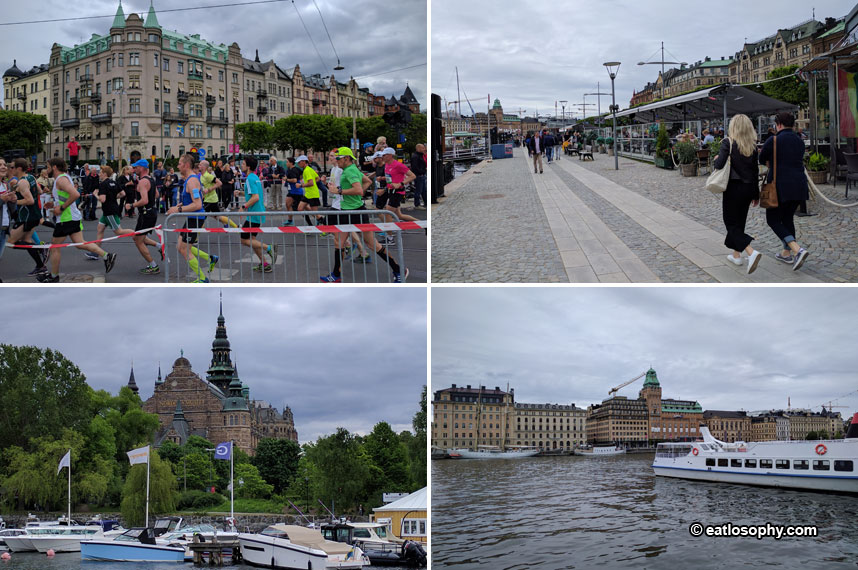 This was our 2nd time to visited the old town, strolling down the various cobblestone streets and alleys is a must. Lots of nice souvenirs shops and cafes around. If you have time you might as well explore the Noble Academia Museum. Changing of the guard is also well worth seeing in the royal palace. 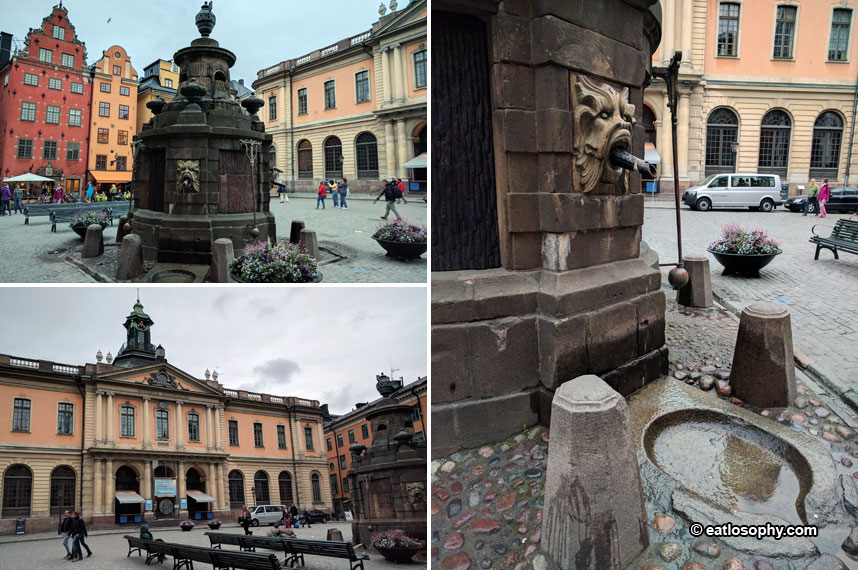 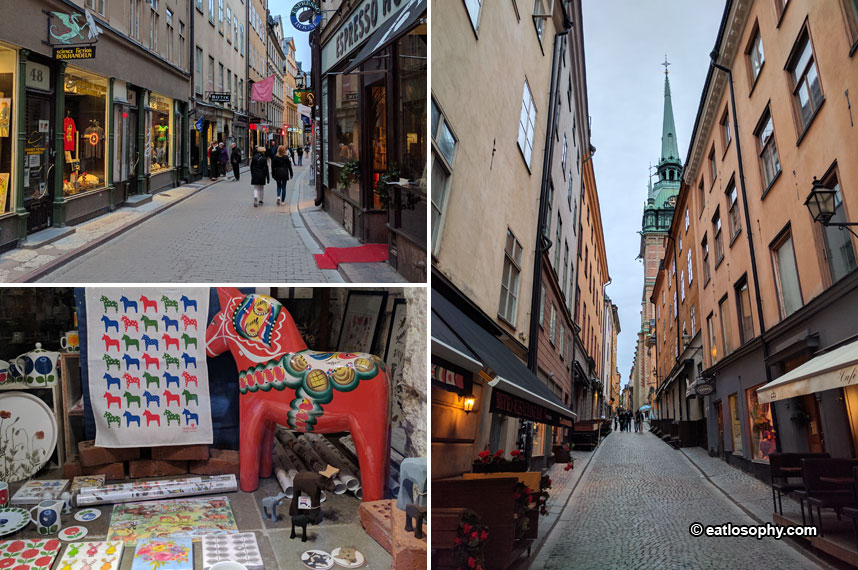