Having lived in San Franciso for several years, I’ve never thought about this place. It was on one of Anthony Bourdain’s shows and since a friend was visiting from LA, we decided to check this place out. It’s a small place (a bar with about 20 stools) so expect to wait in line (hour+). 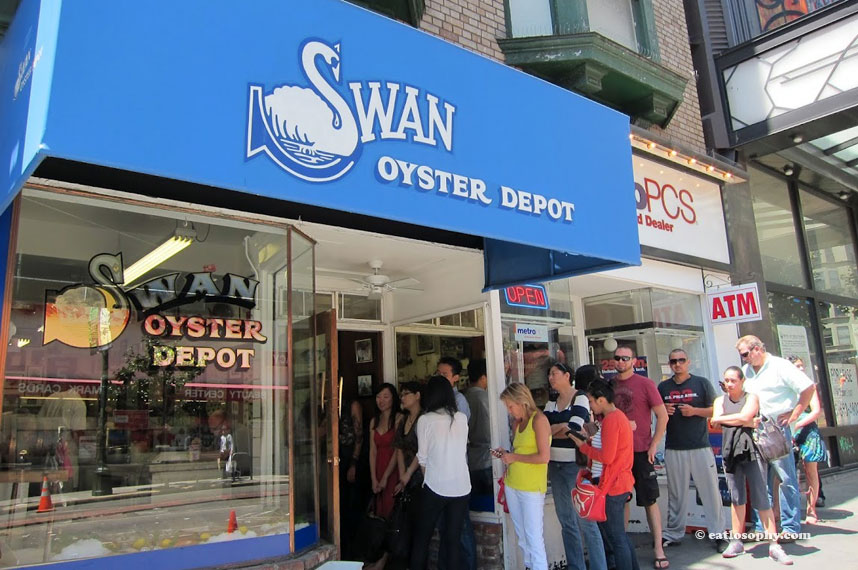 The clam chowder wasn’t what I’m used to. It had the clam flavor but it was a bit watery. 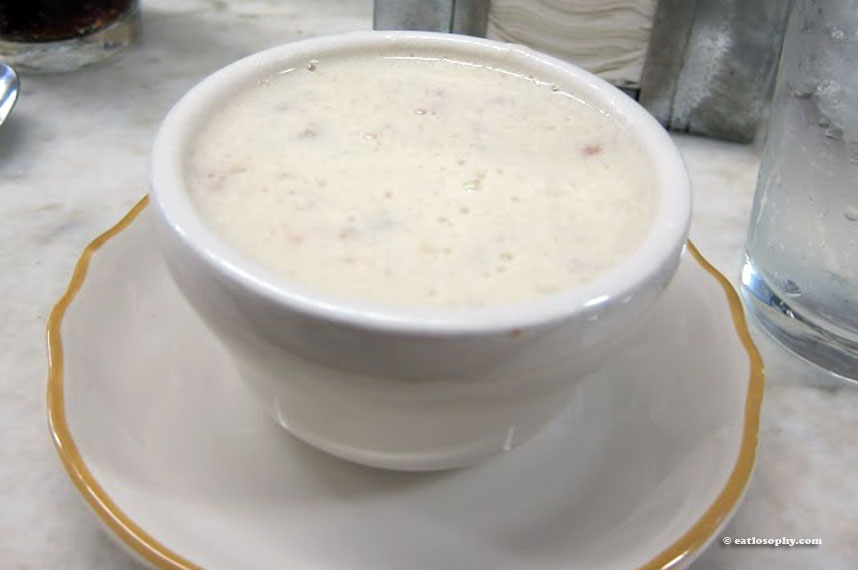 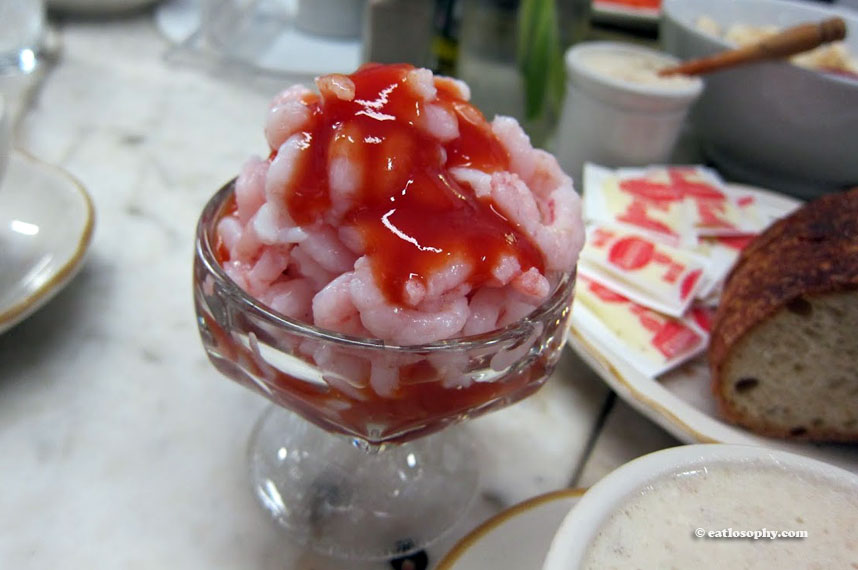 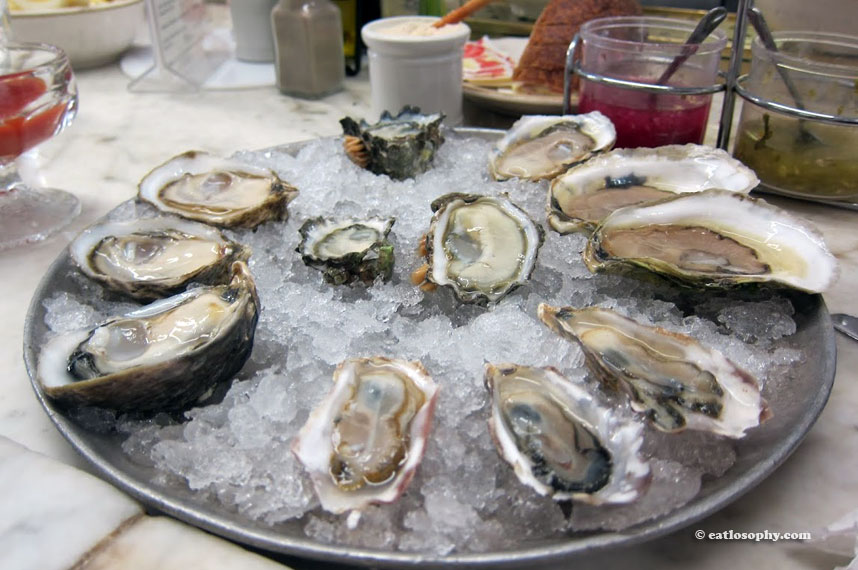 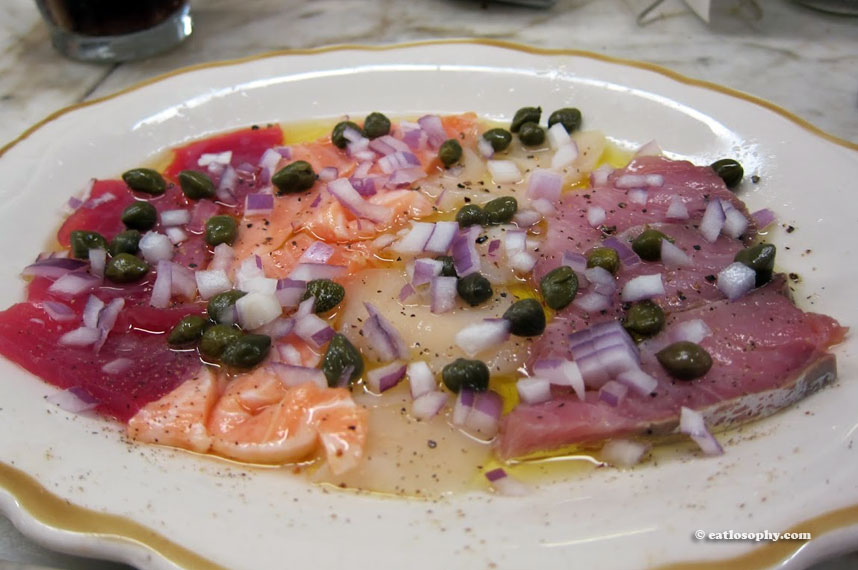